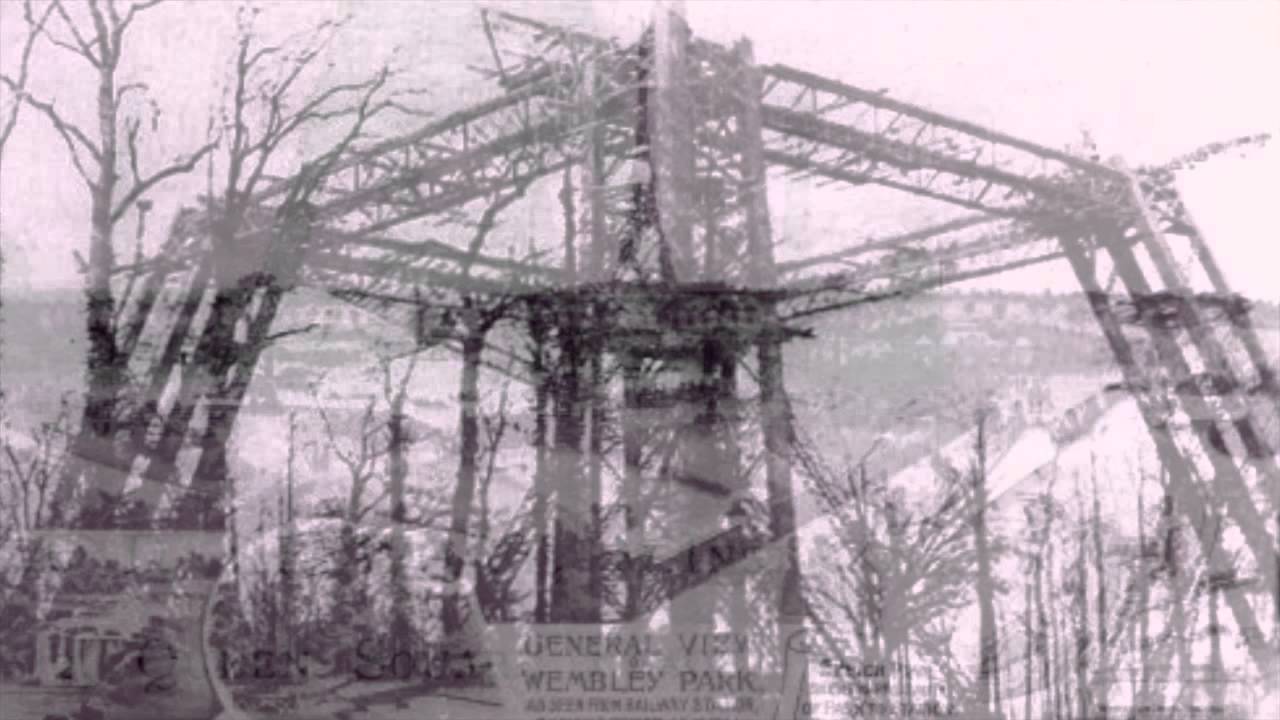 Available to buy in limited (100) hand printed sleeve from http://glassreservoir.bandcamp.com/ 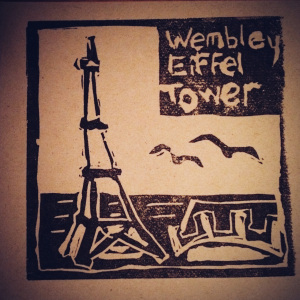