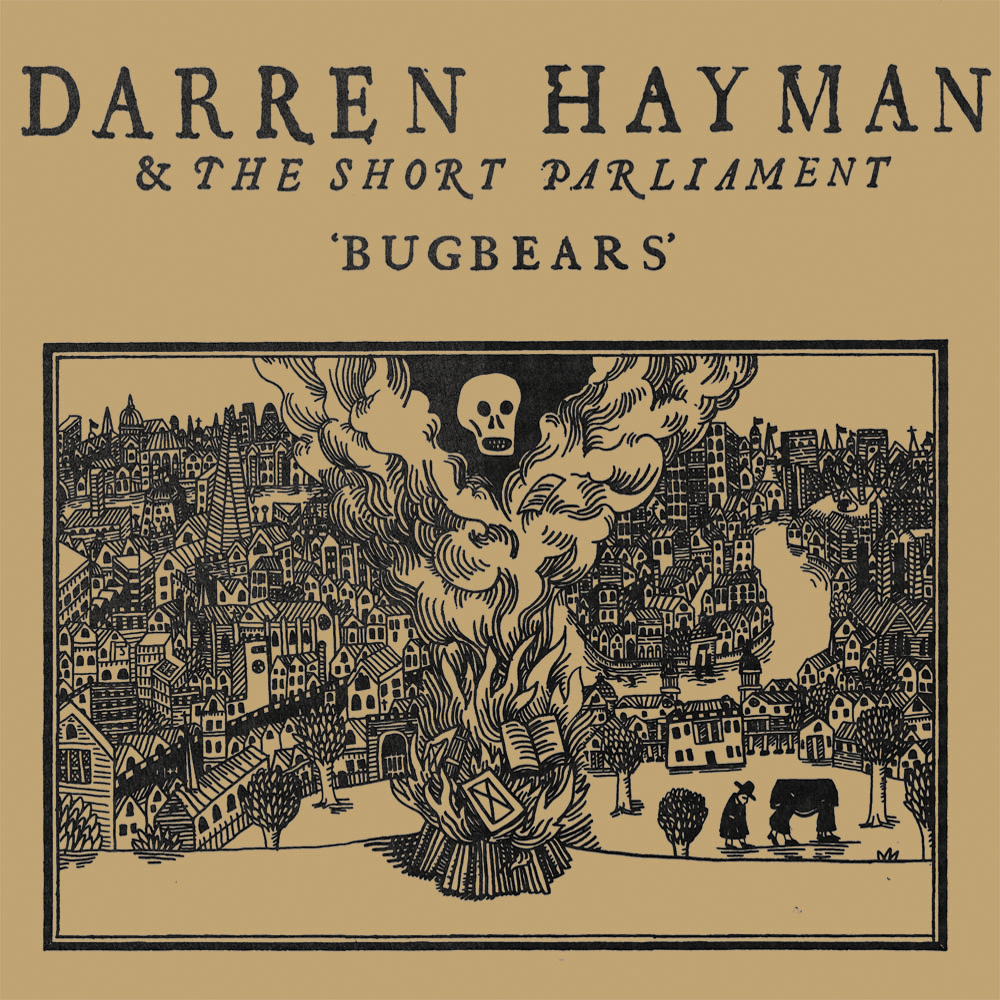 An album of songs from the English Civil Wars and seventeenth century to accompany The Violence.

I recently made an album called ‘The Violence’. It concerns itself with the East Anglian witch trials during the English Civil Wars. During my research I started to come across folk songs of the seventeenth century and Stuart era. Two such songs appear on that album: ‘When the King Enjoys His Own Again’ and ‘A Coffin for King Charles, A Crown for Cromwell and a Pit for the People’.   I didn’t seek to achieve forensic detail when finding these songs, but was keen to have a sense of the flavour of the music of the era. As a side project to the album, I started to record and adapt some of the songs, and now they are collected here.
Consider this an accompanying volume to The Violence, a scene setter, a spin off.

Although I did a fair amount of research, these are not meant to be definitive or historical readings of the songs. I have revised, edited and even rewritten in places.

Thanks to Malcolm Taylor and the library at Cecil Sharp House, and the English Folk Dance and Song Society.

Pressed on 180gsm heavyweight black vinyl, nestled within a luxury polylined sleeve and coming complete with a full 16 page booklet of lyrics and Darren’s research into the songs, the poems and the events that inspired the music of the time. Each song comes illustrated by a different graphic artist, including Pam Berry, Robert Rotifer, James Paterson, Rose Robbins, Frances Castle, Joe Besford, Jonny Helm, Sarah Lippett, Dan Willson and more…