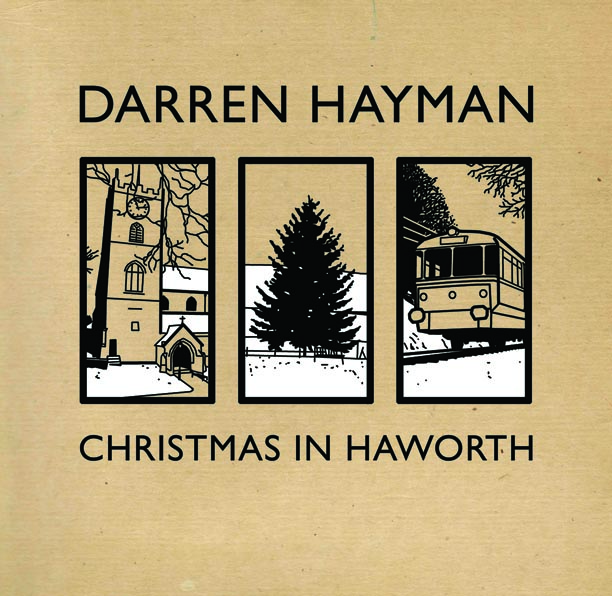 A six-track 10-inch EP with a hand-printed sleeve, Christmas In Haworth features four songs – ‘The Christmas Wars’, ‘Lost In The Snow’, ‘Christmas In The Boiler Room’ and ‘Photos Like Postcards’ – written and recorded in Haworth, West Yorkshire, during Christmas 2010. ‘Branwell’ was recorded the following July, and ‘Ruby’s House’ was written and recorded (in Ruby’s House) in June. The EP accompanies Darren and Tom from Fika Recordings’ curated digital advent calendar of Christmas songs, which is still available at http://www.fikarecordings.com/christmasinhaworth/