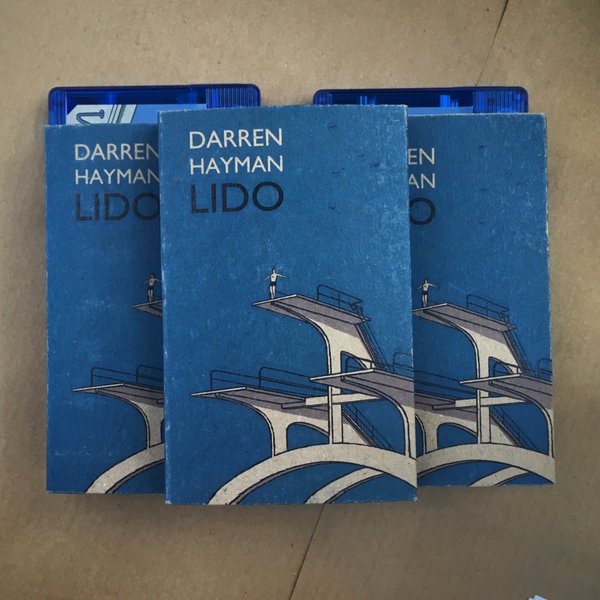 
When we put out Lido we asked to make us videos.

Graeme Patterson said he would but that it would take a while. He only just finished.

Don’t let this slightly mistimed piece of marketing put you off.

More of Graeme’s art can be found here…
http://facebook.com/armsreach.eyeslook 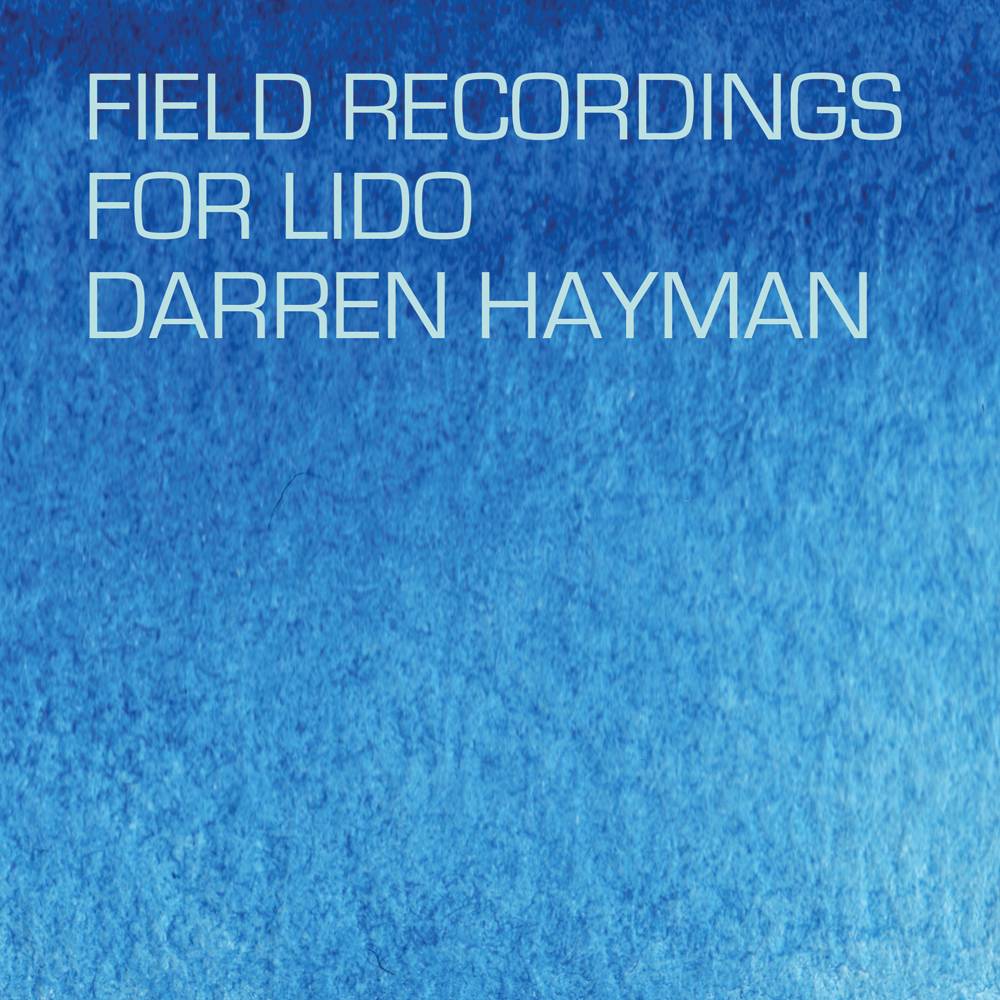 I recently made an album of instrumentals about open air swimming pools.

I thought it would be fun to release these recordings on their own. It’s hard to imagine of what use they would be to anyone. However last year I bought a record of catering announcements on trains and I really enjoyed listening to it.

Sound has the ability to transport. Maybe these recordings will take you to a Lido. In your head at least.

As well as my original paintings, also for sale are Frances Castle’s prints based on the original Lido sleeve artwork.

To buy these please go to http://claypipe.bigcartel.com/


A video for Jubilee Pool. A song from Darren Hayman’s album Lido.

Available on Claypipe and WIAIWYA records.


This August Darren releases a instrumental album about Britain’s Open Air Swimming Pools, Lido. The record will be available on vinyl and CD in beautiful hand made packaging. Go and visit Darren’s Lido Blog for videos, pictures, sounds and words.

LIDO IS NOW AVAILABLE FOR PRE-ORDER FROM THE HEFNER SHOP